with total losses approaching $182M ($33M of Wrapped Ethereum directly seized by the attacker, the rest due to a collapse in liquidity), this protocol might just completely collapse due to lack of VC backing. About a two minute read.

Comment: and now you know why I tirelessly advocate for Smart Contract audits, BEFORE funds are solicited. This isn’t the first time we’ve seen new contracts exploited, and until audits are a normal part of doing business we’ll likely see more. 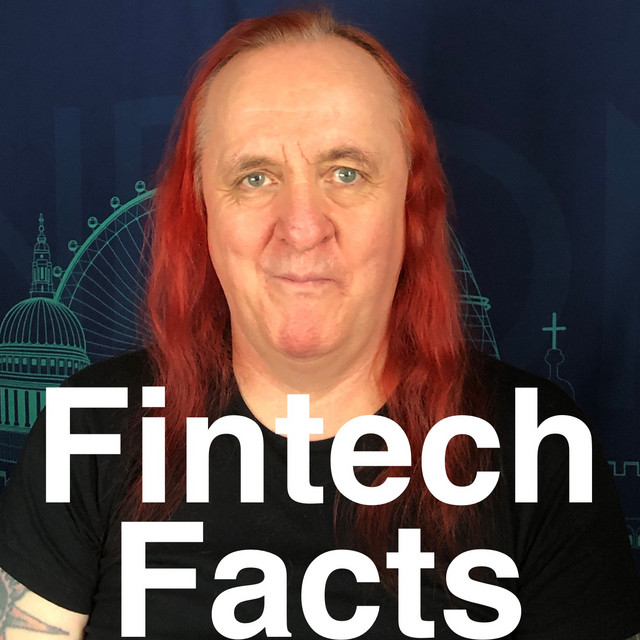 What are Stable Coins?
A very timely topic are stablecoins, because they’re in the news for perhaps the wrong reasons. So let’s talk about them and you’ll be informed!

Yesterday The G7 definitively agreed in a draft statement Facebook’s proposed Libra can’t be deployed until it is properly regulated….

after losing $44M on UST (aka, Terra); class action lawsuit progressing, the company is withholding investors funds until they agree…

broke it’s dollar peg overnight, in a dramatic fall that took USD losses to almost 50%. About a one minute…

claims Tether CTO, Paolo Ardoino, according to WatcherNews. About a two minute read. Comment: not surprised, there are some many…

By The SEC, and agrees to settle charges. About a two minute read. Comment: ok, anything that can be done…