compared to Bitcoin, as reported by FT based on research from Digiconomist. About a one minute read.

Comment: more FUD, likely written by someone who hasn’t bought any Bitcoin (yes, in my experience the most negative opinions about Bitcoin originate from people who never engaged). The article doesn’t consider the cost of the banking system as a whole, so really is comparing apples to oranges. Also doesn’t break out renewable energy driving mining. And as we’ve reported in the past on Fintech Flash News, there are green and even totally green Bitcoin miners.

All in all, a very sloppy and poorly research piece. 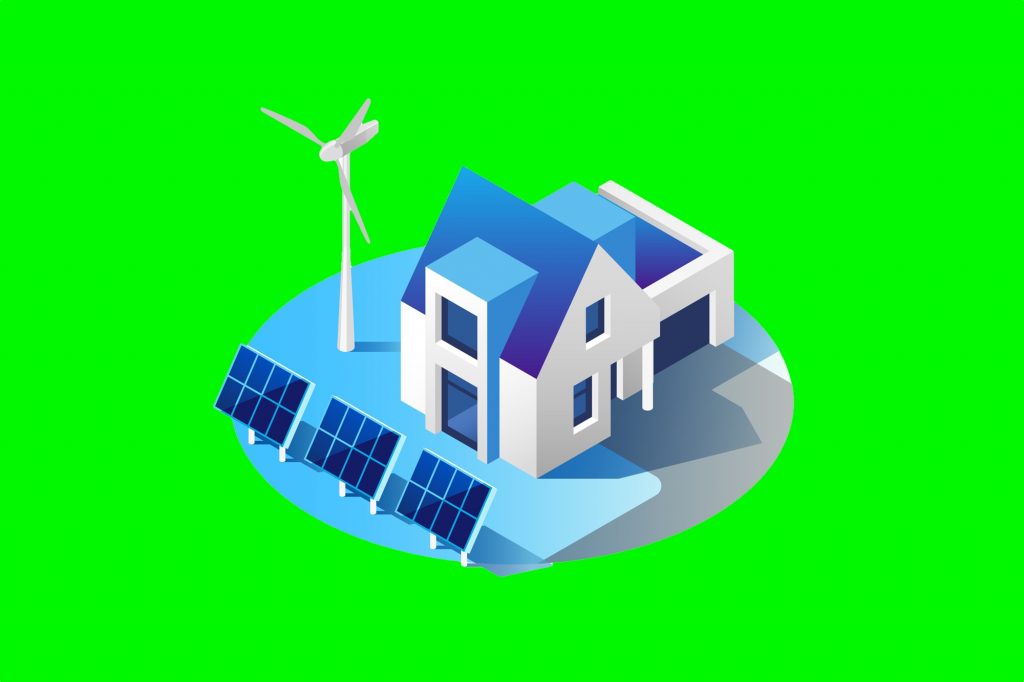 requires holding between 0.28 and 15 Bitcoin, according to Decrypto. About a two minute read. Comment: I’m posting this as…

as announced at The Miami Bitcoin Convention last week. About a four minute read. Comment: yes, I’m the same Dave…

according to Glassnode, who document some 4.2M Bitcoin held by roughly 1,922 so-called “Whales”. About a two minute read. Comment:…

Bloomberg suggests the Digital Yuan, when launched, will be net negative for Bitcoin. About a one minute read. Comment: I’m…